Jet Lemon Band was created in 2014 in Weimar, Germany. The initial focus of this group was to cover songs of the great rock bands of the 70's. After several rehearsals, however, an inspiration morphed into a desire to honour just one legendary group, Led Zeppelin, with an album titled LED ZEPPELIN II (The Full Album), recreating the genius of this band in the style of jazz. The mutual respect for this world-renown group has driven our re-arrangement of each song from scratch. The amazing talents of the musicians have fused seamlessly and organically throughout the process of creating this album. ⠀ The reaction to this album has been overwhelming, resulting in invitations to perform at local festivals, as well as solo gigs at jazz clubs around Thuringia, Germany. So far, the fans' reactions have exceeded all expectations, expressing their enthusiasm for this new take on Led Zeppelin. There is an opportunity to embody the life of two very different styles of music--Jazz and Rock--in one cohesive album, and to capture the imaginations of both fan bases.

The musicians are graduates of Weimar School of Jazz

Jim AvivA – classical, rock singer/ classical, rock, electronic and electroacoustic composer/ songwriter/ lyricist. Graduated from Nizhny Novgorod's Conservatory (Russia) as a classical composer and opera singer. An author of more than 20 classical works (from chamber music to symphonies). He has released 5 albums on Europe's labels (such as Musea, Galileo, Power Prog) as a composer, singer, keyboardist and lyricist of his own project AVIVA (AVIVA OMNIBUS) and as a member of the international progressive rock band MY NAME IS JANET. As a singer and keyboardist of Jet Lemon Band he took part in jazz festivals such as: "Jazzmeile Thuringia" Germany, "Jazz Fever, Perm" Russia. In 2010-2011 he worked with a well-known rock guitar player Andy La Rocque (King Diamond)

Jakob Kufert was born in 1988 in Jena.He studied Jazz Drums in Weimar, Jena and Berlin. He played over 800 Concerts all over the World. He is a steady presence at Thuringia and Berlin Jazz and Rock Scene. Jakob has numerous bands in different german cities. He took part in jazz festivals such as: "Jazzmeile Thuringia"(Germany) "Jazz Fever, Perm"(Russia)

Christian Eberhardt was born in Erfurt, Thuringia. He is a head of Music Academy Erfurt. He played in such bands as: Buckweedz, Cutting Strings, New Shore etc. Since 2017 Christian plays guitar in Jet Lemon Band.
VIDEO 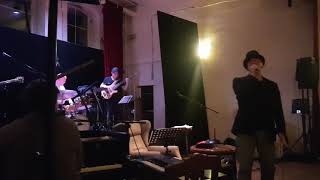 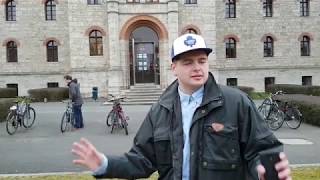 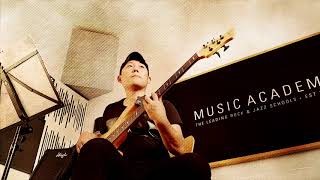 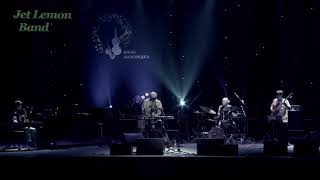 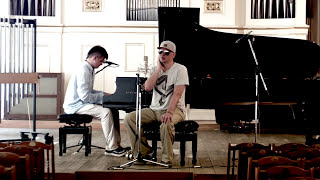 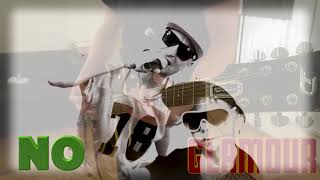 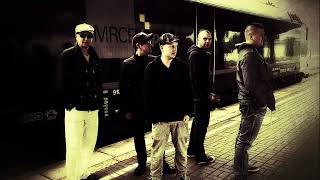 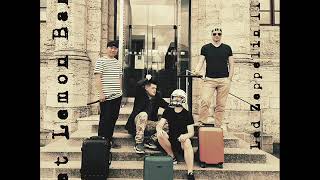 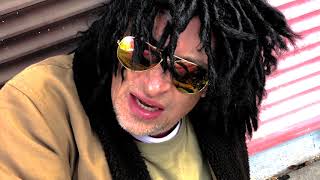 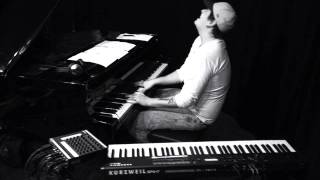 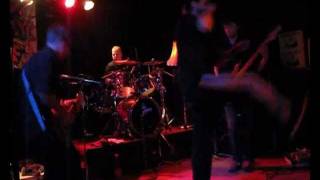 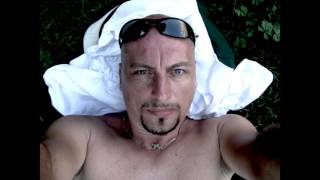 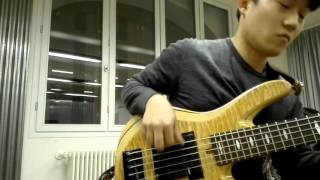